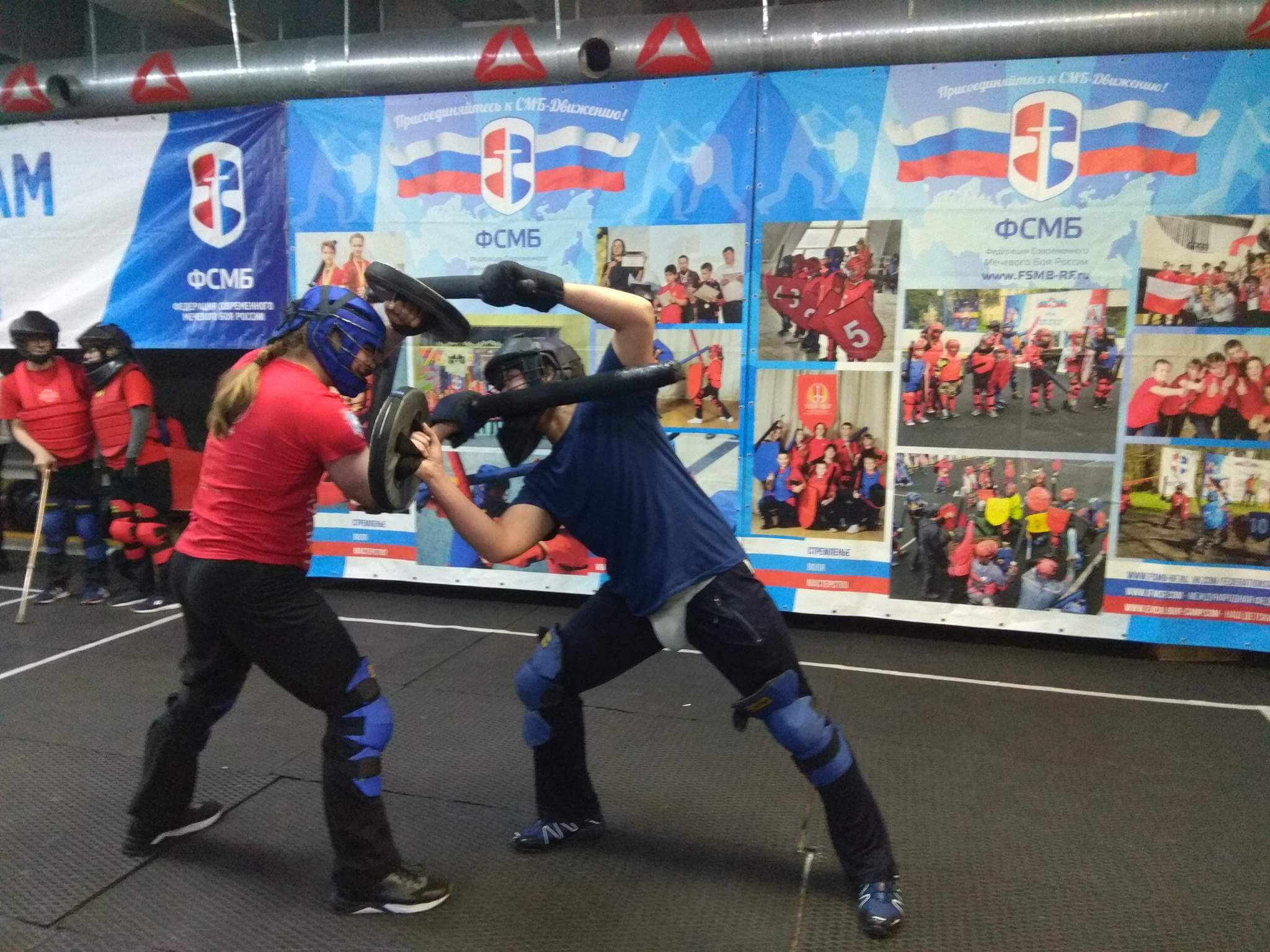 We have an alliance with an International Sport Association called “AID CHAMP”, who promote the “Modern Sword Fighting” sport.

This discipline is based in sword combats in the battlefield with soft sport equipment as sword, shield and armor.

This sport is a full contact martial arts, safety and secure.

You can research more visiting the following page: http://www.aidchamp.com

The nominations in MSF are:

We invite you practice these sport to streghten your connection with the Gods, their warrior side and flow with the adrenaline in your blood, remembering the ancient customs of the Saxon Pagan Warriors.

Feel the battle, greet the ancestor…