Skip to content Skip to sidebar Skip to footer
Close

Our mission is to educate and expand the teaching of Seax-Wica without being proselytizing, being a Lighthouse in the great ocean of Wicca and Paganism. Fulfill the six aims of the Seax-Wica Manifesto and inspire others to do the same work we do for our community.

Our vision as a website is to turn it into an online Seax-Wica College with an e-learning system that is a free support for our people.

For these purposes we take into account that, the Seax-Wica tradition begins with the book published in 1974 “The Tree: The Complete Book of Saxon Witchcraft” written by Raymond Buckland at the end of 1972 and put into practice in 1973, being the first ritual officiated on August 2. Introduced to the Wiccan community in the first issue of the Earth Religion News in Yule (December 21, 1973) it was a good proposition for those who wanted to develop without drama as in the leadership of other traditions.

However, it is only a starting point, the development of this practice depends entirely on each one, so there is no single way to practice Seax-Wica and only one way to learn to develop it. Each Coven and Initiate, develops under their own experience and studies the spiritual, religious, even theological aspects of it, thus establishing their own methods of magical practice that although it is secondary, it also develops independently. The Tree and other books written by Buckland, guide us on how to start these practices, but it depends on each one in how they develop it.

Therefore, this page does not seek to be the official word of the Seax tradition, even though in this we share some direct teachings of the same founder. Raymond said (February 8, 2012):

“There is no” Pope “of Seax-Wica. I, myself, am merely” Faeder “in the sense of Father or Founder, but I have no authority over anyone. I can tell you what I intended when I created the Seax- Wica and if you do not follow what I laid out originally then I can only say that in my opinion you are not practicing Seax-Wica. But I cannot stop you from changing things and doing your own “thing” if you want to.. . it’s just that you would not be considered true SW if you veered too far off the course. “

From what we can only tell you, this website is one of many references that you will be able to read from other Seax-Wica practitioners, and it is up to you to use your critical sense.

This website is financially supported by the members of the Meomerswiell Seax Coven, but to develop more activities, if you like, you can help us through donations to keep the page current for everyone. Likewise, as Michael B. Smith (former Stiweard of Seax-Wica) said in our tradition there is no prohibitive rule to charge for providing courses, although if we do it through this website, it will be to cover necessary costs for keep developing it. 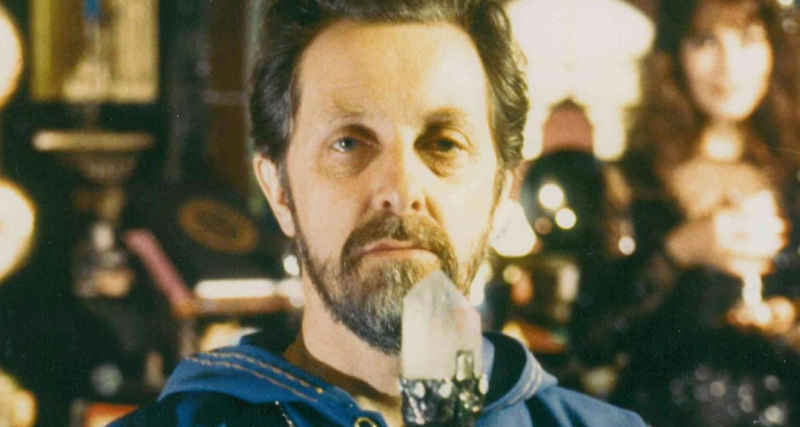 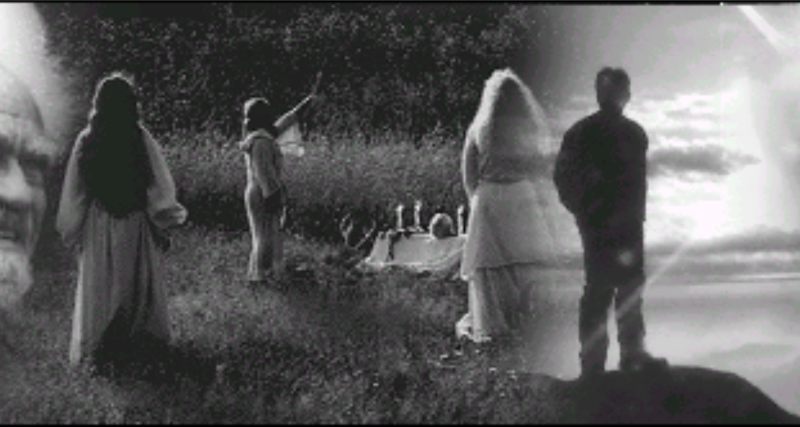 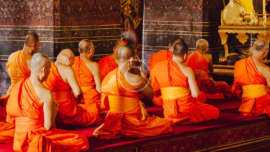 The Storms of Spiritual Life 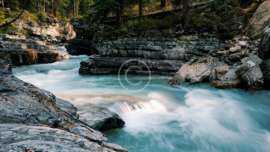 Should I Believe in Rebirth?